Barton Farm was Prince Albert's pride and joy and the Farmhouse now offers stunning five-star accommodation of the highest standard, in an exclusive and peaceful setting.

"Back again! What a brilliant week. Weather was amazing and Barton makes for such a wonderful family retreat. Thank you!"
- Mrs S Nash

Barton Manor Lake Cottage is a homely, single-storey property set in a peaceful, lakeside setting in the delightful grounds of Barton Manor Estate. Ideal for couples and families.

"A lovely peaceful location. The property is really beautiful and we thoroughly enjoyed our stay."
- Mr B Glenister 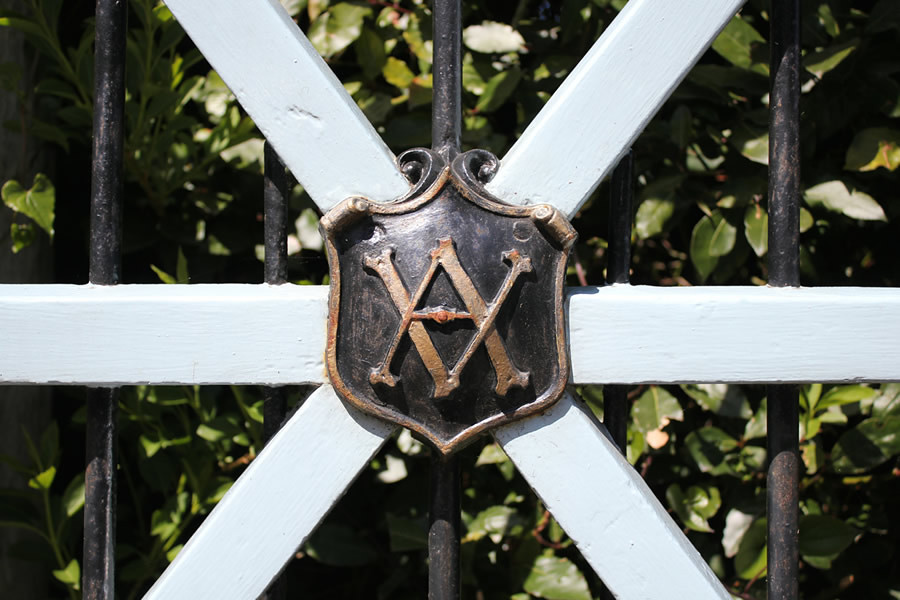 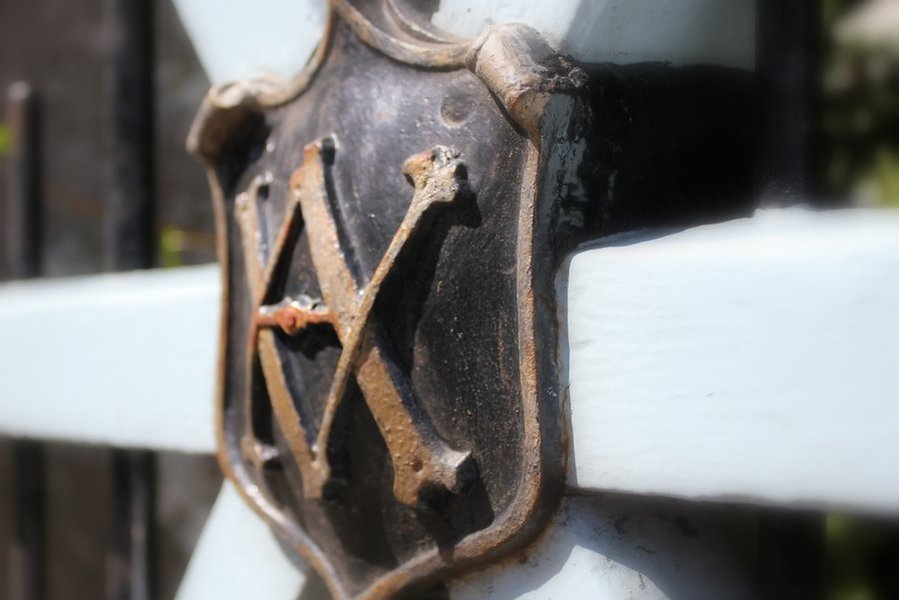 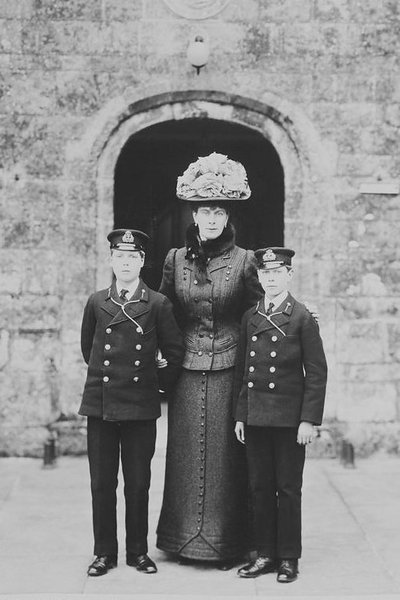 The Princess of Wales with her two eldest sons, Prince Edward and Prince Albert, 1909 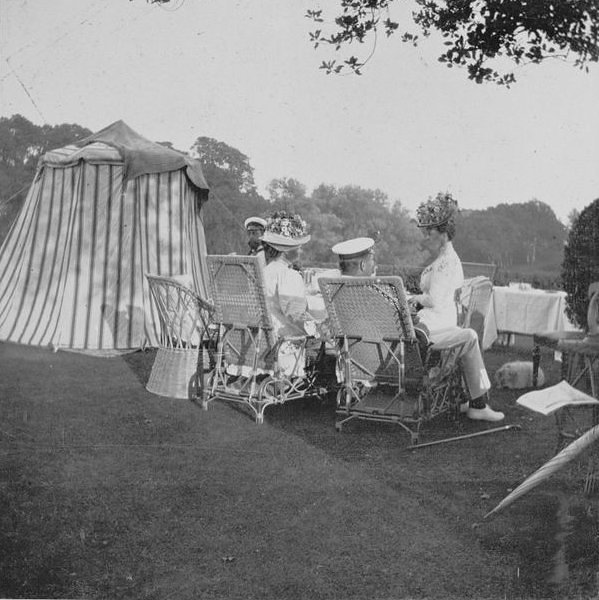 Tea Party at Barton hosted by the Prince and Princess of Wales, 1909 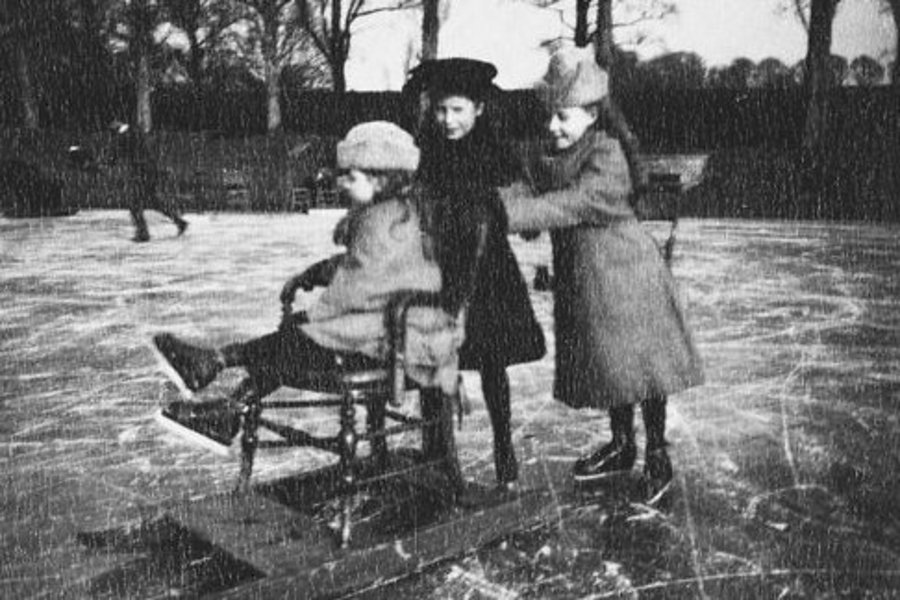 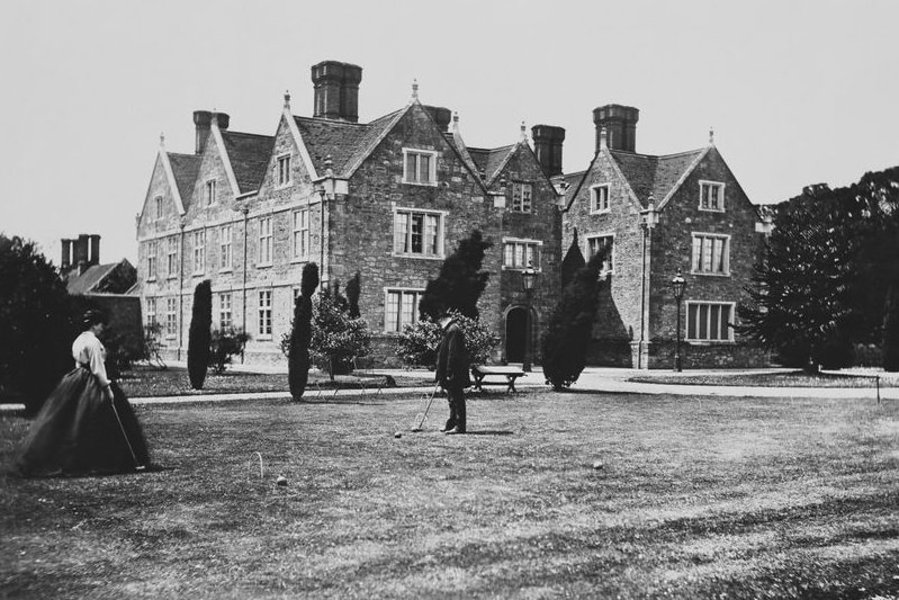 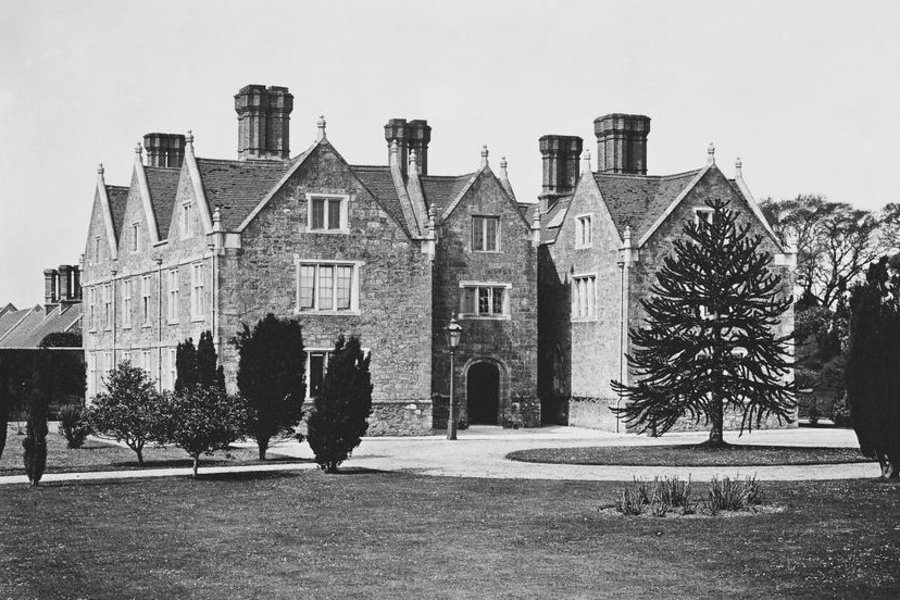 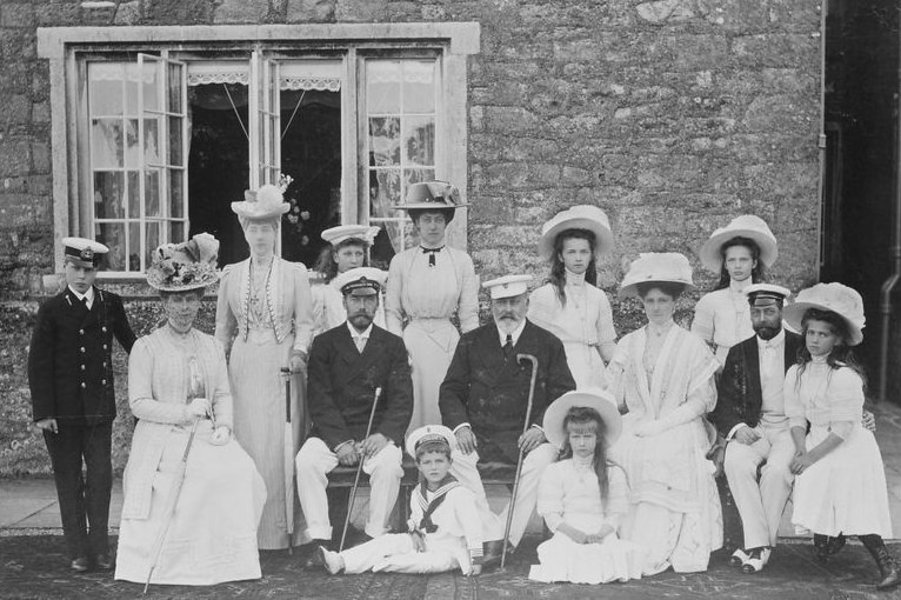 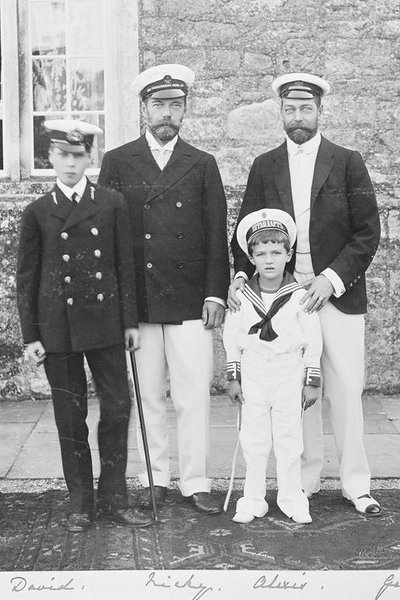 Tsar Nicholas II and his cousin George, Prince of Wales, 1909 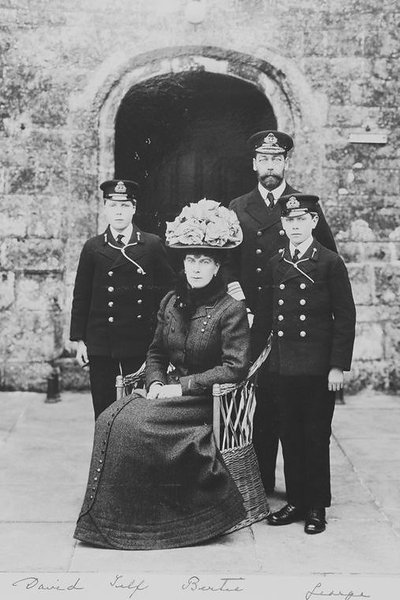 Prince and Princess of Wales (George and Victoria Mary) with Prince Edward and Prince Albert at Queen's Entrance, 1909 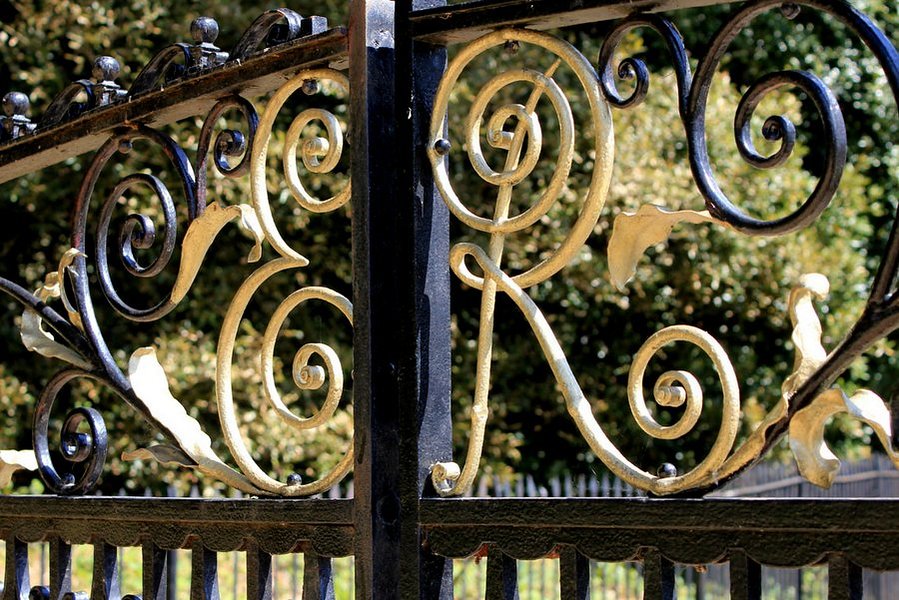 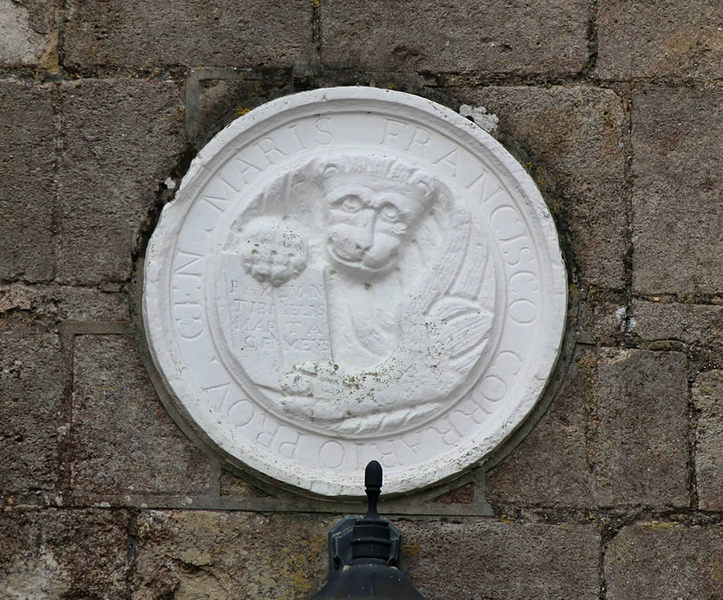 Plaque above the Queen's Entrance